Series 8 (also referred to as the 2016 series) marked the return of Robot Wars to television after a 12-year hiatus. The series was presented by Dara Ó Briain and Angela Scanlon, with Jonathan Pearce returning as commentator. Professor Noel Sharkey returned as a judge, alongside new judges Professor Sethu Vijayakumar and Lucy Rogers.

The show took place in a new, upgraded Robot Wars Arena. Representing the House Robots, Matilda, Dead Metal, Shunt and Sir Killalot made a return to the arena, having been rebuilt with major upgrades, and appeared in their own promotional teaser trailers. These teasers used the versions of the House Robots that appeared in Robot Wars: The Seventh Wars, rather than their upgraded versions.

The weight allowance for standard heavyweights was increased to 110kg, while the weight limit for walkers was reduced to 135kg, with the series containing 39 heavyweights and one middleweight[1].

A 2016 series of Robot Wars was first announced online via a BBC News article on the 13th January 2016. It revealed that the BBC, along with Mentorn Scotland, would be shooting 6 episodes in a new, purpose-built, bullet-proof arena in Glasgow. This arena began construction on February 18th, 2016.

Shooting of the televised episodes began on March 4th, ending on March 14th. A private filming session was previously held on February 29th, and a pilot episode with a live studio audience was filmed on March 1st.

On May 4th 2016, the Robot Wars website, formerly used for the live events, was taken over by the BBC, and is currently the show's official website.

The first official footage of Series 8 was released through three teaser trailers on June 25th 2016. These trailers confirmed the first three competitors in the series; Thor, Sabretooth and Storm 2. On July 2nd, a launch trailer released, featuring many of the new and old competitors. A press pack was released on July 7th confirming the rest of the competitors as well as the format of the show and some of the changes made to the House Robots[2].

On July 11th, a short preview, Meet the House Robots, was released on BBC iPlayer. Heat 1 first aired on July 24th, 2016, with the Grand Final airing on August 28th. The timeslot for the series was Sunday evenings, at 8pm.

Series 8 was re-run on BBC Two over the 2016 Christmas period, airing daily at a 10am timeslot, leading up to the airdate of Robot Wars: Battle of the Stars.

On January 2017, BBC online media officially acknowledged the reboot as "Series 8" of Robot Wars for the first time[3].

The series consisted of six episodes, involving five heats and a Grand Final, with a sixth finalist being chosen as a wildcard by the judges. There were eight robots per heat, of the forty in total.

Four robots fought in each first-round qualifier, of which there were two per heat, allowing two robots to qualify through them, like the two series prior. In the second round, a round robin format is used, where the four robots to qualify out of the first round in each heat will all face each other in a head-to-head battle, even if they had already met in the first round. A certain number of points is given to a robot, based on whether it lost (0 points), won via KO (3 points), or won via Judges' decision (2 points). The two robots with the most points fight again in the Heat Final.

The Grand Final is the same structure as a normal episode, but with three robots in each eliminator battle instead of four. Two robots progressed from each eliminator, and faced-off against each other in head-to-head battles, with the two highest scoring robots progressing to the final battle of the series.

The nature of this format meant that despite having the joint fewest episodes of any series and the third fewest competitors, the eventual Series 8 champion was required to compete in more fights (10) than the winners of any other series (3 in Series 1, 5 in Series 2, 7 from Series 3-7, 7 in Series 10). Series 9 would later repeat the requirement of 10 battles to become champion.

NOTE: The available choices for the Wildcard were the Heat Finalists, Behemoth, Thor, Dantomkia, Storm 2 and Gabriel.

Note: Wraith had technical problems and was forced to withdraw.

NOTE: Ka-Pow! was put through to this stage due to time constraints

Five robots are known to have qualified for the series, but could not compete due to technical difficulties. Prizephita Mk 3 withdrew after an internal fire a week before filming, Armakillo and Doomba withdrew from Heat 3 on-set, the latter due to being faults with motor controllers[4]. Pod was forced to withdraw from Heat 5 as it was overweight, and Crackers 'n' Smash withdrew due to being unfinished, although footage of the team's VT was still used in the opening sequence of the series.

Overall, the series' ratings on BBC Two proved to be successful, enticing the BBC to renew the show for another series. Heat 1 attracted 2.58 million within the first week of its original broadcast, before attracting another 180,000 by twenty-eight days. Henceforth, it became the only episode of Series 8 to rank within the top three highest weekly rated BBC Two shows according to BARB. Sources such as The Guardian stated that Heat 1's rating managed to beat the finale of Top Gear, which drew 1.9 million viewers.[5]

However, from Heats 3 to 5, the ratings began to tank due to the broadcasting of highlights of the 2016 Olympics. Heat 3 did recover by gaining an additional 190,000 viewers by twenty-eight days, more than any other Series 8 episode, to receive 1.97 million viewers overall. Heat 4 was the worst affected, attracting just 860,000 viewers within a week and becoming the only episode to rank outside the top thirty highest weekly rated BBC Two shows. Nonetheless, ratings started to recover after Heat 4, being consistent at around 1.8 to 2 million viewers per episode. 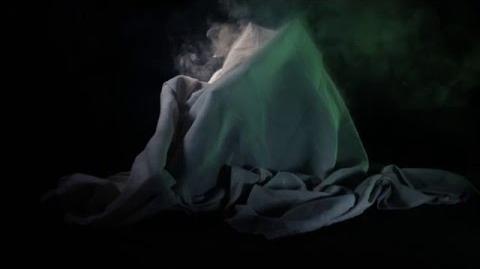 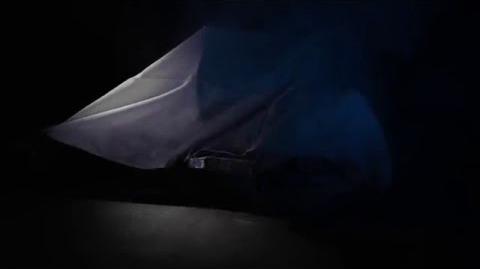 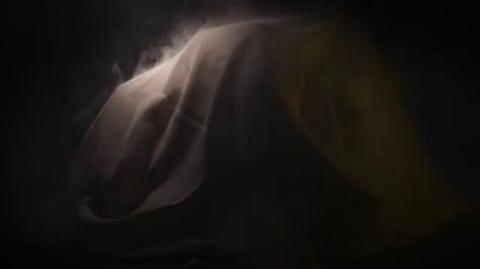 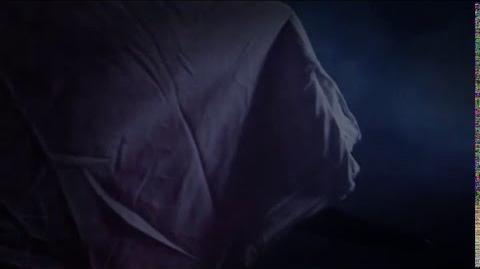 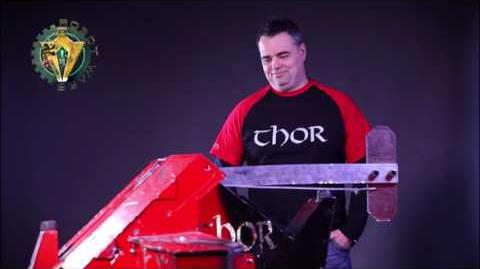 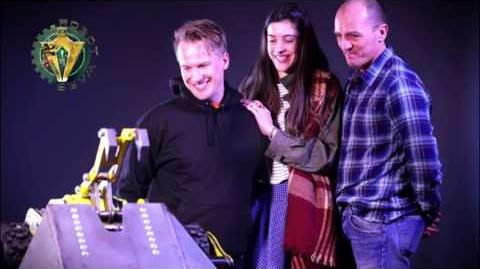 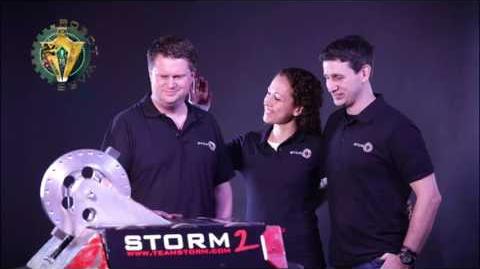 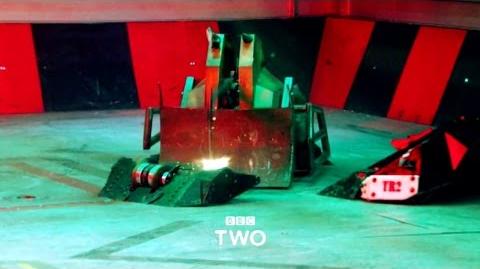 Retrieved from "https://robotwars.fandom.com/wiki/Robot_Wars:_Series_8?oldid=304614"
Community content is available under CC-BY-SA unless otherwise noted.